Microsoft Corp. successfully launched a renewed effort against Google in 2009 with the announcement of a new internet marketing search engine called Bing. Bing is designed to make hunting for online businesses and services easier and faster. Its debut featured an $80 to $100 million online, TV, print, and radio advertising campaign in the US, which translated to an enormous amount of free publicity for advertisements.  In July of 2009, only 2 months after the launch of Bing, Microsoft and Yahoo! announced their 10 year partnership deal in which Bing would replace the Yahoo! search engine.  As of late 2011, Bing and Yahoo! searches combined for roughly 30% of U.S search engine market share.  Not quite the internet marketing power house Google is, but they’re steadily improving and definitely in the game.  To maximize your internet marketing budget to cover every angle find on click compensation for work related injury, it’s important to consider utilizing Microsoft search engines to capitalize on a substantial number of everyday visitors that could become valuable clients. 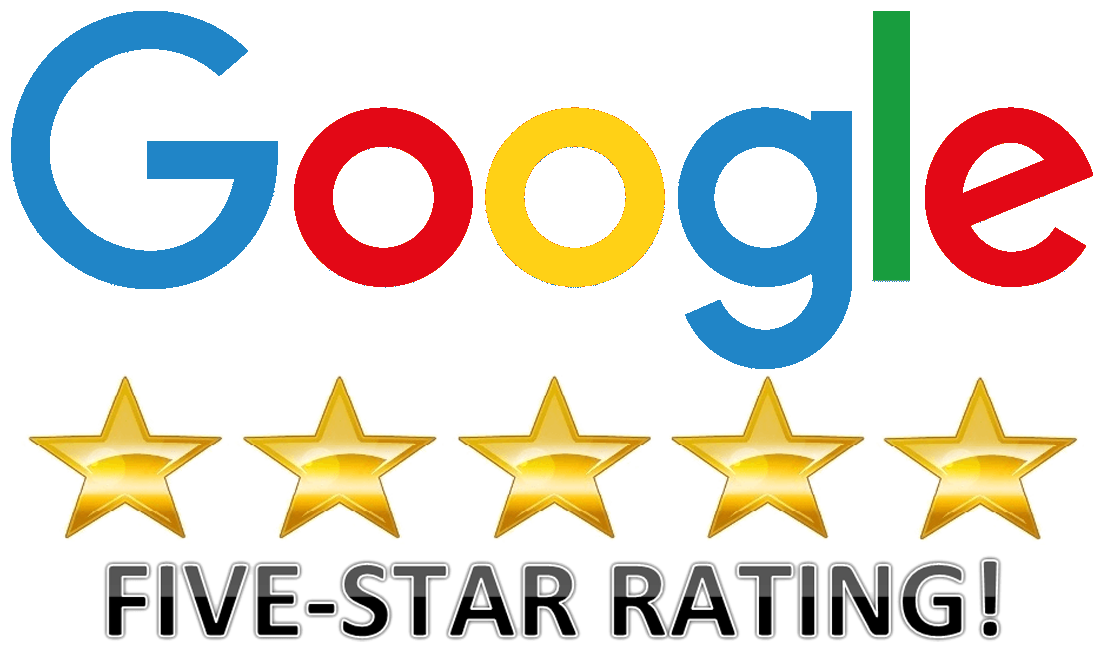